We use cookies to personalize and improve your browsing experience.

Home / Blog / Podcasts / You Have a Cool Job: Ethical Hacker

On this week’s episode

You Have a Cool Job is a podcast hosted by Taylor Sienkiewicz from Peterson’s. The show highlights professionals who have a unique, interesting, uncommon, or otherwise cool job.

Our goal is to motivate you and show how interesting, fulfilling, and anything-but-average your career can be, and we’ll do this by talking with people who took a path less traveled. We ask these fascinating individuals how they got to where they are in their career based on their education, experience, and influences; why they love their job; and lots more.

If you like what you’re hearing, check out these resources to get plugged in.

Subscribe to You Have a Cool Job on Apple Podcasts, Soundcloud, Stitcher, and Google Play. View other podcast blog posts here.

Subscribe to receive an email containing each podcast episode of You Have a Cool Job as they’re released.

Have a nomination for the show? Drop a line here. 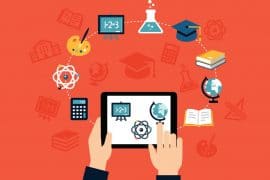 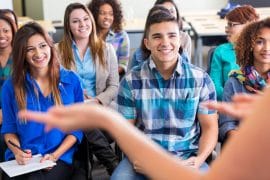 What to Expect at College Orientation 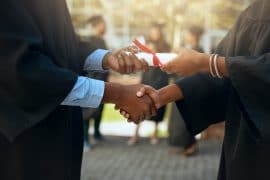